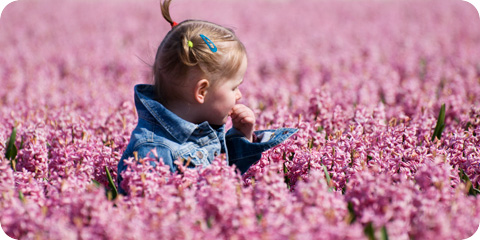 You must download the latest flash player to view the flash BSL video.

Deaf Parenting UK was established following the research on gaps in services for Deaf parents in USA and in UK. From research, the following facts demonstrated the lack of awareness and consideration on the needs of Deaf parents:

Fact: 90% of Deaf children are born to hearing parents but what happens when Deaf children grow up into adults and become a parent.

Fact: Deaf Adults have 90% chance of having hearing children and yet, no information/support were available to them.

In lights of the following common examples of situations that arise in Deaf parents’ daily lives, the services offered to Deaf parents were non-existent or very limited and patchy as compared to hearing parents.

*BSL Level 2 is a qualification in British Sign Language. It does not include any interpreting skills.

*BSL Level 1 is a basic qualification in British Sign Language similar to a short introduction course to a spoken language eg: French. It does not include any interpreting skills.

When we wanted to attend the local health centre’s antenatal classes, we made some enquiries to see whether they would provide a sign language interpreter. I was amazed that they would not provide interpreting support for a Deaf father if his partner is not Deaf.